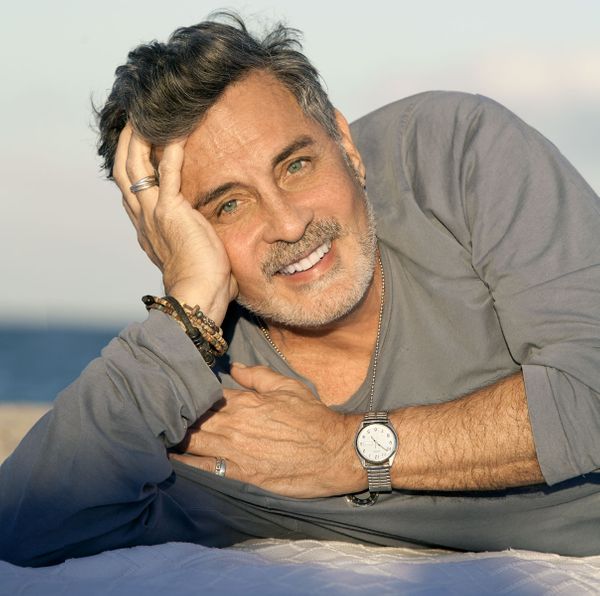 An alumnus of Rochester Institute of Technology, David continues his international work and maintains his studio base in his hometown of Miami.